ㅤ"Spanish objections over the status of Gibraltar — the tiny territory ceded to Britain in 1713 but is still claimed by Spain — is the only dispute left hanging ahead of Sunday’s summit of EU leaders.
ㅤMay hopes to leave Brussels on Sunday with a firm agreement on the withdrawal terms for Britain’s departure from the EU on March 29th, as well as a comprehensive negotiating text on how future relations should look like once both sides agree on a trade agreement." 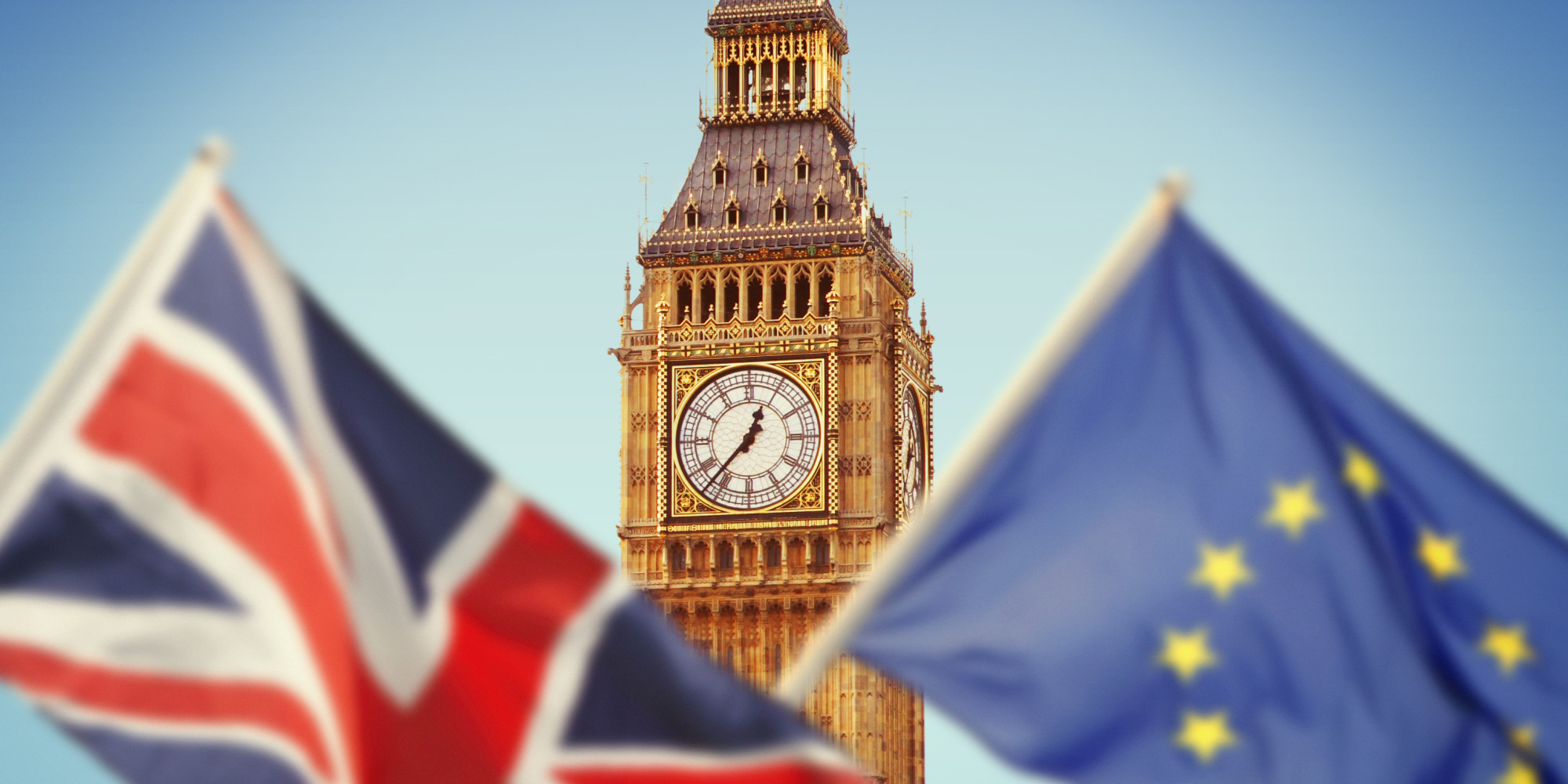 Reuters: EU, Britain agree draft deal on future relations Britain and the European Union have agreed a draft text setting out a close post-Brexit relationship, though wrangling with Spain over control of Gibraltar must still be settled before EU leaders meet on Sunday in order to rubber-stamp the pact. “The British people want Brexit to […]

via Britain and EU agree on post-Brexit relationship — Your NZ

ㅤ”If you didn’t already, developments related to the ongoing negotiations over a Brexit agreement outline – negotiations that, as far as we know, have been an unmitigated trainwreck – should almost engender pity for UK Prime Minister Theresa May and the impossible situation in which she now finds herself. Without a parliamentary majority to fall back on, May has been caught between the warring demands of a fractious conservative caucus and EU leaders who are seemingly unsympathetic to the UK’s plight…”

If you didn’t already, developments related to the ongoing negotiations over a Brexit agreement outline – negotiations that, as far as we know, have been an unmitigated trainwreck – should almost engender pity for UK Prime Minister Theresa May and the impossible situation in which she now finds herself. Without a parliamentary majority to fall […]

ㅤ"At present, all EU nationals can live and work in Britain under the bloc’s free-movement rules, but that will change after the U.K. leaves next year.
ㅤAnnouncing Britain’s biggest immigration changes in a generation, Prime Minister Theresa May said that the new system ‘ends freedom of movement once and for all’ – a key government promise on Brexit.
ㅤ’For the first time in decades, it will be this country that controls and chooses who we want to come here,’ May said."

ㅤô¿ô …Right on. Welcome Britain. To hell with Germany and France.

ㅤ”From the years 2015/16 to 2016/17, homicides in London rose by 27.1 per cent. Youth homicide jumped 70 per cent. Serious youth violence was up 19 per cent. Robbery was up 33.4 per cent, while home burglaries rose by 18.7 per cent.
ㅤTheft went up by over 10,000 incidents in a year, up 33.9 per cent, and there were more than 4,000 additional knife crime incidents under Khan than under his predecessor, a rise of 31.3 per cent.
ㅤRape in the capital rose by 18.3 per cent, while there were 2,551 incidents of gun crime, representing a rise of 16.3 per cent on the previous year.
ㅤThe Mayor has continuously blamed central government ‘police cuts’ for the problems faced, but statistics reveal London only lost around 1,000 police officers (3 per cent) in the past year, reducing the workforce from 31,343 to 30,379.”

ㅤ”Leading leftist Tories have been campaigning for the Prime Minister to remove student numbers from the nation’s immigration data, artificially reducing statistics to help the government reach its long-standing aspiration of lowering numbers into the tens of thousands.”

ㅤô¿ô …The 5-year plan is to have all men taking heavy doses of female hormones.

ㅤ”The REC buried the positive findings beneath a litany of complaints about growth slowing down as a result of business being deprived of the vast labour pool they have enjoyed under the EU’s Free Movement regime — before a reluctant admission that: ‘For jobseekers, this is good news, as employers are willing to pay higher starting wages to attract the right candidates.”

ㅤô¿ô …Because middle-income Americans have not seen a significant increase in pay for over a decade, economic nationalism should provide them a degree of hope.

ㅤ”It’s clear from the data that businesses in the manufacturing industry are continuing to invest in their workforce, and are showing no signs of slowing down. If you are looking for a new role, this further confirms that now is the perfect time to do so.” — job board’s founder and managing director, Lee Biggins

Thanks for your interest in Swords. For full access, visit wordpress.com and log in or sign up. You may prefer how this blog is rendered by the Wordpress Reader.